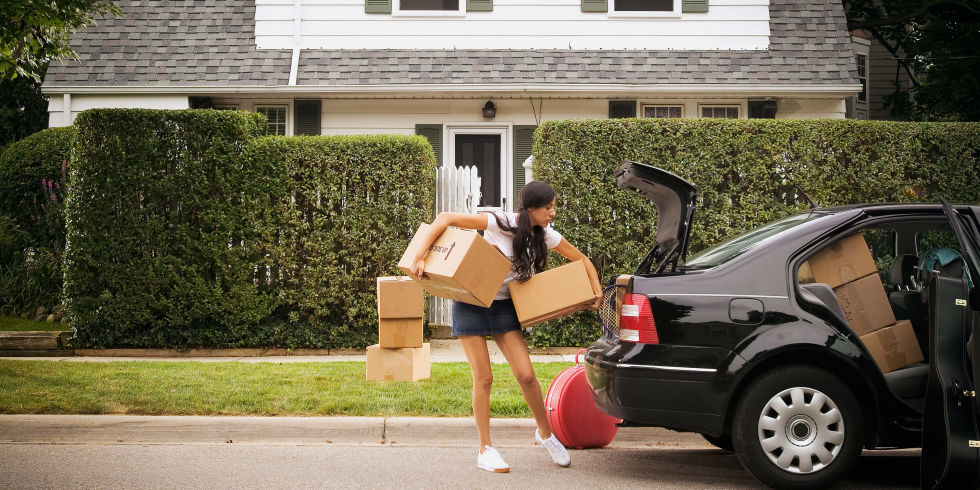 Many property advisers are telling their clients that everyone is moving to Tasmania and that is the place to buy. What they fail to mention, is just as many are moving out. The net migration from interstate to Tasmania for year ended June 2016 was a measly 42 people! A great reason to invest there because those 42 new net arrivals are going to create a huge amount of demand.

NSW has traditionally been in the negative and losing people interstate. The biggest boom in interstate migration was to WA, NT and QLD during the mining boom. The slowdown in the mining section and in particular the infrastructure spend which lead to the jobs has affected all 3 states. However, QLD is still attracting interstate migration, although at a lesser pace. QLD and VIC and TAS with its 42 new residents, are the only states with positive net interstate migration.

Don’t believe the hype. Tasmania’s property price growth is not due to massive growing population. Construction costs have increased, labour costs have increased and hence the building of new properties is more expensive. Vacancy rates are falling and yields are rising because little has been built over the last few years due to low demand and a depressed market. There is population growth, although limited and it will lead to demand increases, but not to the extent of the states that have higher population growth and more employment opportunities.

At the moment, I still favour Brisbane and Melbourne. The challenges for Brisbane are excess supply in pockets, so you need to be selective but that is nothing new. The challenges for Melbourne are the wrong type of supply which is small shoe boxes aimed at investors. VIC and QLD are the states attracting interstate migration and are forecast to keep doing so. Coupled with job growth which we will delve into in the coming months and the stability that a service based economy brings to a property market, they are well placed to outperform all things being equal. By 2056 Melbourne is tipped to have a bigger population than Sydney. These are the numbers you need to look out, not 42 people migrating interstate to the Apple Isle…. 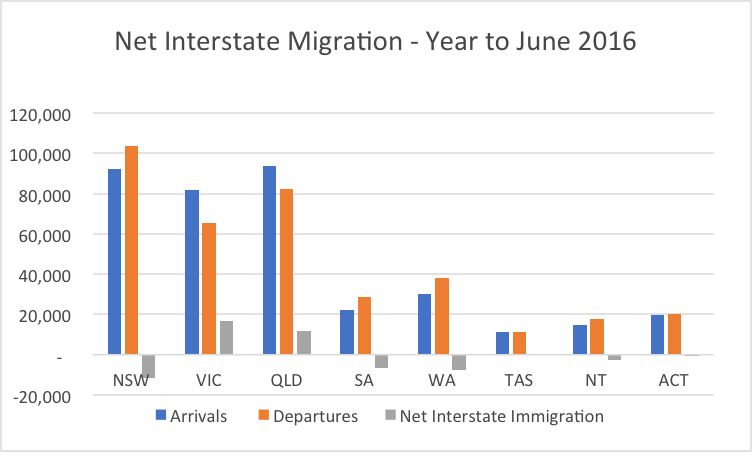